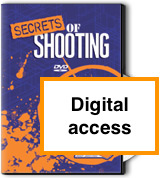 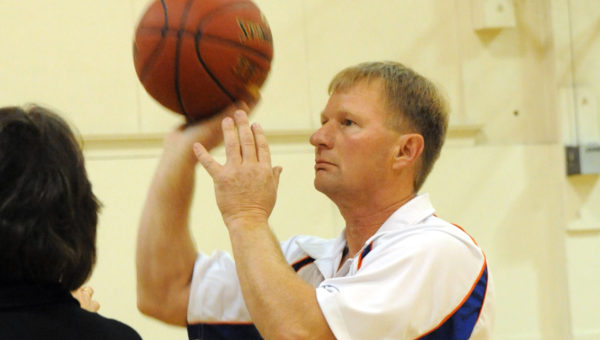 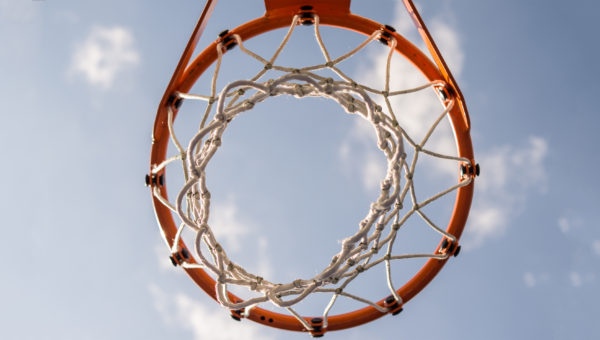 Are you ready to expand your potential and accelerate your skill-level dramatically?

Due to the many different shooting styles, no one has ever tried to assemble a cookbook approach which encompasses the spectrum of the skill.

In his book STRAIGHT SHOOTER: A game-changing new approach to basketball shooting, Bob Fisher explains the various shooting styles and what they have in common. He introduces a practical physics-based approach to shooting, which provides a “true north” for players to filter what is important and what is not.

You will also learn ways to dramatically increase your shooting percentage.

This gem of a book is destined to elevate shooting percentages in the years to come. It will help you increase yours today!

Have you ever learned something new which helped you perform a skill better?